Have You Seen An Increase In Children That Misbehave?

I was having a conversation with a group of women comprising of professionals, homemakers, teachers, parents and even grandparents last week.  Then someone asked if we found an increase in children that misbehave nowadays?

Parenting styles have changed over the years.  It has shifted because people are afraid to tell their children “no”, perhaps they may want to be friends with them or afraid to upset their children.  Some parents even make excuses for their children’s behaviour.

Filial piety is an important moral and entails a strong loyalty and respect to one’s parents.  Someone quipped that some parents practice filial piety towards their own children instead. Parents are so wrapped up in technology that they are not teaching their children what behaviour is acceptable and what is not.  I tried to recall and compiled what were discussed to share some here with you. 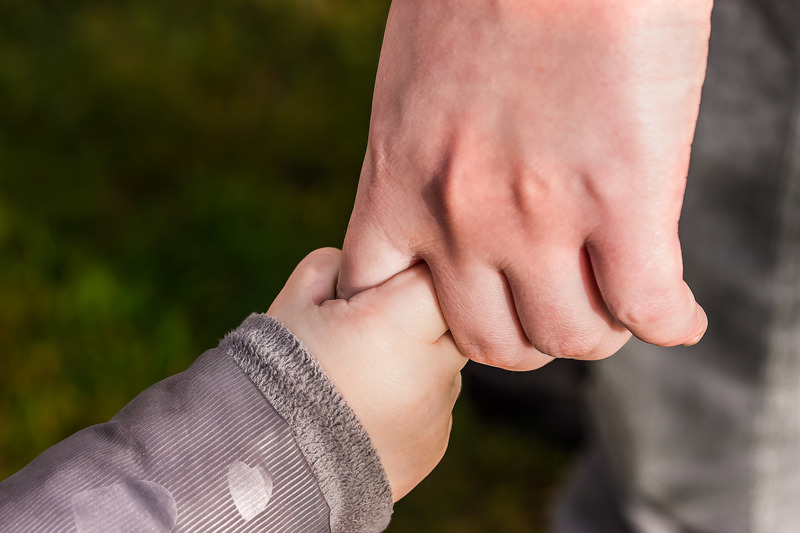 10 reasons for behaviour problems in children:

I have personally seen an increase in violent behaviour of children.  Let’s not make gadgets become the babysitter to our children.  At restaurants, parents would push their gadgets to their children and many even equipped with a handphone holder.

According to psychologists, children develop better when you let them be bored. The number one-benefit of children experiencing periods of boredom is that it develops their innate ability to be creative.

Teach our children to have respect for others.  Parents can bring their children outdoor, have a no-gadget time with your children, connect with nature and let them socialise with friends.  Adults have to be the role models to their children.  Your children will become who you are, so be who you want them to be.

Fighting or arguing is commonplace in many families. But it takes two to have an argument and if one of you fails to rise to the bait, it won’t happen.   Challenge them to come up with a fair solution together.  Show them that they are expected to be part of the solution. 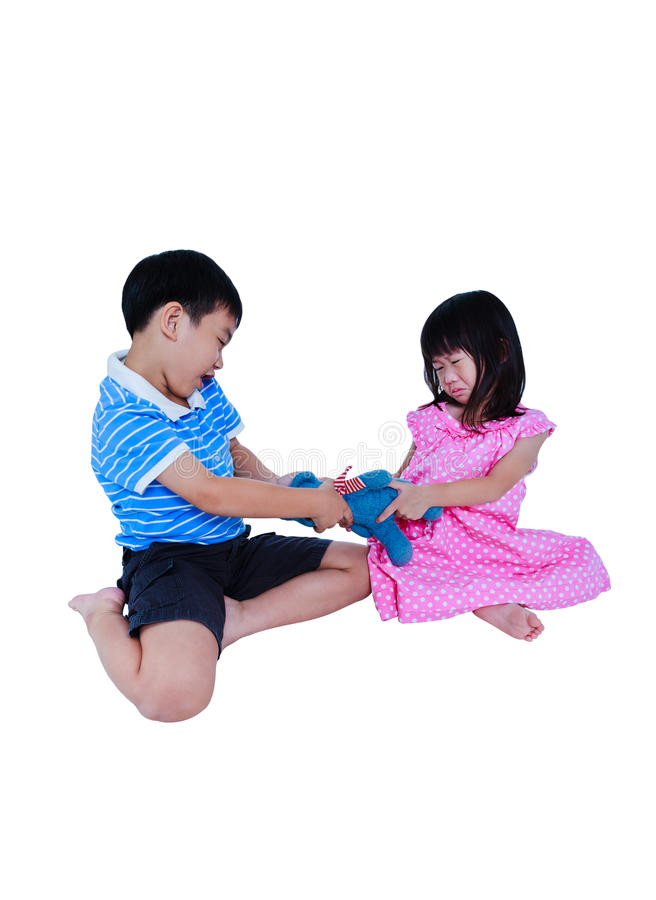 * If children start to fight over an activity, tell them clearly to stop.
* Make it a family policy to avoid arguments and fights.
* Teach sharing and turn-taking.
* Be a model of appropriate behaviour. If you are hot tempered with your partner, your child may see this as a way of dealing with problems.
* Keep children busy with activities. Spend more quality time and connect family together.
* Encourage children not to hold grudges.

Use consequences consistently and children will quickly learn that problem-solving is a better route to attention and rewarding solutions than problem-making.

The battle about homework actually becomes a battle over control.  Your child starts fighting to have more control over the choices in his life, while you feel that your job as a parent is to be in control of things. This is probably the biggest cause of battles on a daily basis.
Many parents tell me that their children are not motivated to do their work. I believe that children are motivated, they just may not be motivated the way you’d like them to be.
Tips on how to handle children who are reluctant to do homework:
——————————————————————————– 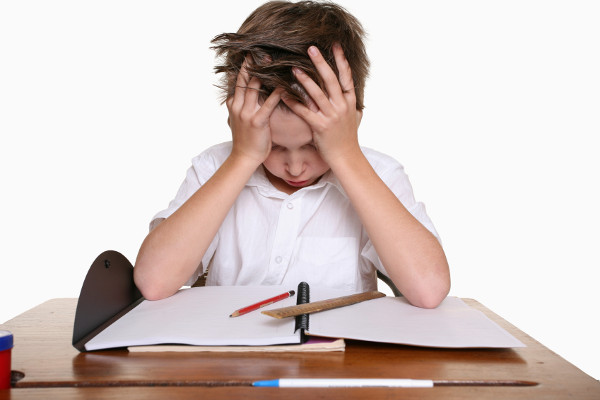 * Get homework out of the way before bedtime.  Children need time to unwind before bed.
* Offer choices as to how, when or where homework will be done, but present it as an accepted fact that it will be done.
* Establish a study routine and find your child’s best time of day for studying.
* Use praise to achieve intrinsic motivation.  Avoid using bribes.
* If grades are failing or falling, take away screen time so your child can focus and have more time to concentrate on his work.
* Make it the rule that weekend activities don’t happen until work is completed. Complete homework first.
* Make sure you aren’t making the process more painful by demanding perfection, being critical or trying to teach new methods.

All children come home with tales from the  school, playground, daycare centre etc.  Let them express their concerns without judging and ask them what they think they can do about it.
What to do if your child has conflicts with their peers:
——————————————————————————— 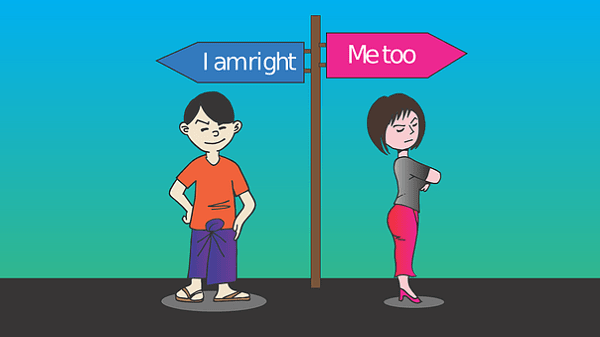 * Battles with their peers are part of growing up.  What your child will learn from them is that she needs to speak up, negotiate, compromise, forgive and exercise patience in relationships with her peers.
* Parents can use friendships to drive home essential points about resilience.  When a child chooses to talk to a friend about a concern, issue, or anything that made them upset, it is a sign they are a good friend.
* Don’t try to sort out her problems by intervening.  For the most part, it is important for your child to see that problems can be solved and that she can do it.  But if there is serious bullying you need to speak to a teacher.
* If your child seems to be struggling in handling certain social situations, role-playing can be very successful. Pick some situations, either real or made up, that you know your child will encounter. Have your child play both sides of the coin, so she can feel what it would be like to be on both sides. Through role-playing you can discuss what is successful in dealing with different kinds of people.
* Remember that spats between children usually blow over quickly.  Things that upset you may be trivial events in your child’s life.

Through relationships, children discover who they are and learn to understand others. When children experience people helping, understanding, and enjoying them, they approach the world with openness and enthusiasm, and they grow to be responsive and caring people.

Violence is the physical manifestation of anger and aggression and must be curbed.  Like so many qualities, violence involves a real interaction between genetics and environment. We may not be able to alter the DNA we are born with, but we can strongly influence how these genes are expressed.
Tips on how to handle a violent child:
——————————————————— 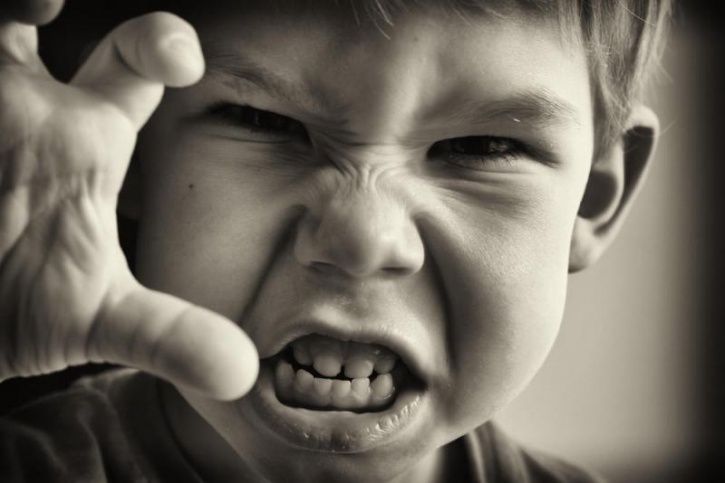 * Ensure that your child is not viewing unsuitable violent materials.
* Look at your family situation and ensure there is no violence being witnessed by your child.
* Hold family meetings to get the message across that violence against other or destruction of property will never be tolerated.
* Teach your child alternative methods of expressing himself; for example, go for a run, sing out loud etc.
* Help your child develop empathy towards others.
* Build your child’s self-esteem. Help your child find something they are good at and offer real praise for those achievements.
* Practise what you preach.
* Talk about the way your child is feeling and give him the words to express himself, then he will be less likely to lash out.
* Teach your child ways to calm down.

Notice: Undefined variable: args in /home/ivylina/public_html/wp-content/themes/personal-branding/index.php on line 47
1 2 3 … 11 Next »

REVIEWS from past graduates


Notice: Use of undefined constant php - assumed 'php' in /home/ivylina/public_html/wp-content/themes/personal-branding/footer.php on line 29

Get in touch with me
MENU